We had the best time in Moab last week...

This is what I did this afternoon... 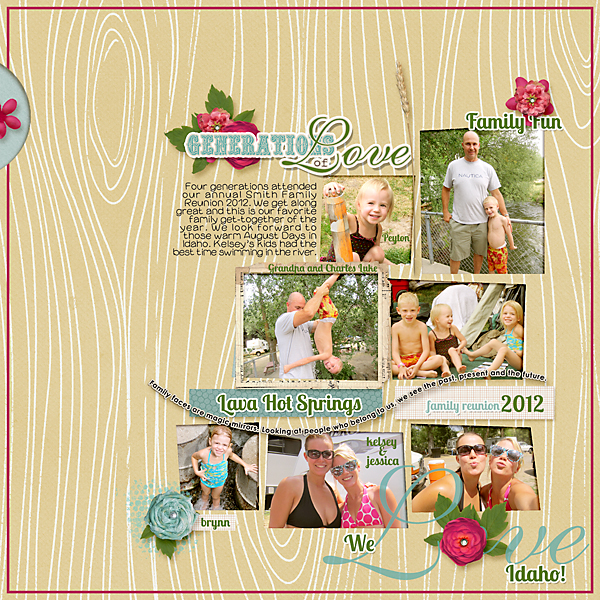 Here's a layout I created today for the 4-play challenge over at Design House Digital.

Now I HAVE GOT TO GET OFF THE COMPUTER!!! or my whole day will be wiped out!

but it was FUN!

It is so nice to have the kids back in school! It gives me more time to digi-scrap. Here is a layout I created for the 4-play challenge over at Design House Digital.

This is my sweet granddaughter, Brynn! 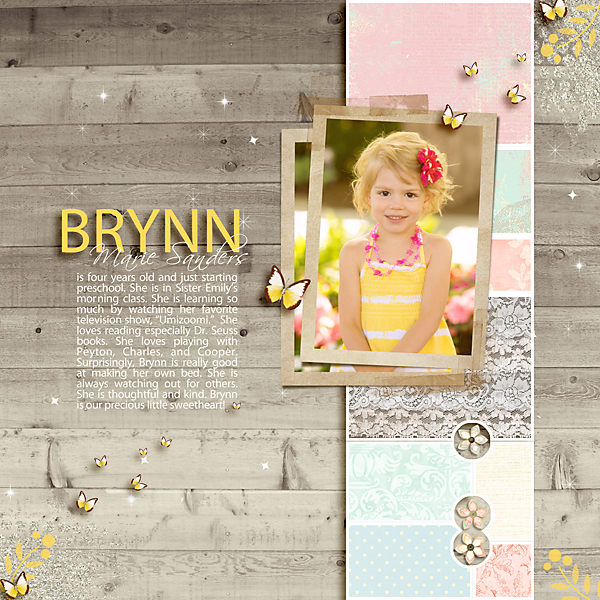 Journaling -Brynn is four years old and just starting preschool. She is in Sister Emily’s morning class. She is learning so much by watching her favorite television show,“Umizoomi.”  She loves reading especially Dr. Seuss books. She loves playing with Peyton, Charles, and Cooper. Surprisingly, Brynn is really good at making her own bed. She is always watching out for others. She is thoughtful and kind. Brynn is our precious little sweetheart!

I also used the template from the August Blueprint Challenge HERE

My First Half Marathon 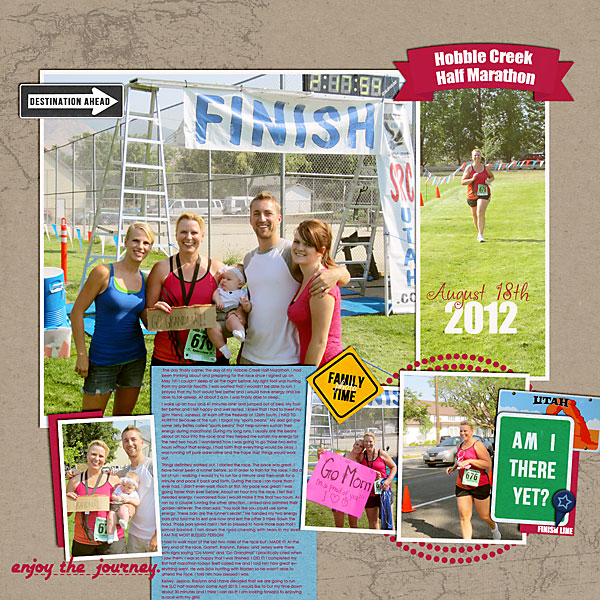 WOOHOO - Last Saturday I ran my first Half Marathon.

On May 1st some of my sweet girlfriends at the gym talked me into signing up for the Hobble Creek Half Marathon. They told me they thought I could do it even if I believed I would have to walk much of the way. I went home that morning and before I could chicken out, I signed up online. I trained three times a week. I used Jeff Galloway's run/walk method. I actually started to enjoy the training. I mostly ran along the Jordan River Parkway and it was beautiful. I saw some of the prettiest sunrises in my life. I saw all kinds of birds and I even glimpsed a baby fox that fearlessly darted back and forth in front of me.

I was pretty proud of myself for trying something NEW! In fact, the first time I ran ten miles I posted this on Facebook:

"I am so proud of myself and I have to share it with the world. For all you runners and athletes out there, this may not seem like much but for the first time in my entire life I ran/walked TEN MILES this morning!!! I can't believe I did it!!!

Some friends at the gym talked me into signing up for the Hobble Creek 1/2 Marathon and I am so glad they did because after this morning - I THINK I CAN ACTUALLY DO IT!


I may have to walk a lot of the way and it may take me forever but on August 18th I will complete that 1/2 Marathon. I may come in last but that's okay because at least I will do it and everyone has to start somewhere-RIGHT?

Anyway thanks for sharing my proud moment. At 45 years old, I AM MADE OF STRONG STUFF! GO ME!!!"
I got lots of sweet Facebook comments and "likes" and I felt empowered!!!

Here is the journaling on my scrapbook page about MY FIRST HALF MARATHON:


The day finally came; the day of my Hobble Creek Half Marathon. I had been thinking about and preparing for the race since I signed up on May 1st! I couldn't sleep at all the night before. My right foot was hurting from my plantar fasciitis. I was worried that I wouldn't be able to run. I prayed that my foot would feel better and I would have energy and be able to fall asleep. At about 2 a.m. I was finally able to sleep.

I woke up an hour and 41 minutes later and jumped out of bed. My foot felt better and I felt happy and well rested. I knew that I had to meet my gym friend, Janessa, at 4 am off the freeway at 126th South. I HAD TO HURRY!!! Because of the rush, I forgot my "sports beans." My dad got me some Jelly Bellies called "sports beans" that help runners sustain their energy during marathons! During my long runs, I usually ate the beans about an hour into the race and they helped me sustain my energy for the next two hours. I wondered how I was going to go those two extra hours without that energy. I had faith that everything would be okay. I was running off pure adrenaline and the hope that things would work out.

Things definitely worked out. I started the race. The pace was great. I have never been a runner before, so in order to train for the race, I did a lot of run - walking. I would try to run for a minute and then walk for a minute and pace it back and forth. During the race I ran more than I ever had. I didn't even walk much at first. My pace was great! I was going faster than ever before. About an hour into the race, I felt like I needed energy. I wondered how I would make it the final two hours. As I ran by a couple running the other direction, I smiled and admired their golden retriever. The man said, "You look like you could use some energy. These bars are the runner's secret." He handed my two energy bars and told me to eat one now and eat the other 3 miles down the road. Those bars saved me!!! I felt so blessed to have those bars that I almost bawled. I ran down the road chewing with tears in my eyes.
I AM THE MOST BLESSED PERSON!

I had to walk most of the last two miles of the race but I MADE IT! At the very end of the race, Garrett, Raylynn, Kelsey, and Jersey were there with signs saying "Go Mom!" and "Go Grandma!" I practically cried when I saw them. I was so happy that I was finished. I DID IT! I completed my first half marathon today! Brett called me and I told him how great everything went. He was bow hunting with Braden so he wasn't able to attend the race. I told him how blessed I was.

Kelsey, Jessica, Raylynn and I have decided that we are going to run the SLC half marathon come April 2013. I would like to cut my time down about 30 minutes and I think I can do it! I am looking forward to running a race with my girls!

Welcome to the World

We have a NEW GRAND BABY!

Our oldest son Garrett is now a new daddy! 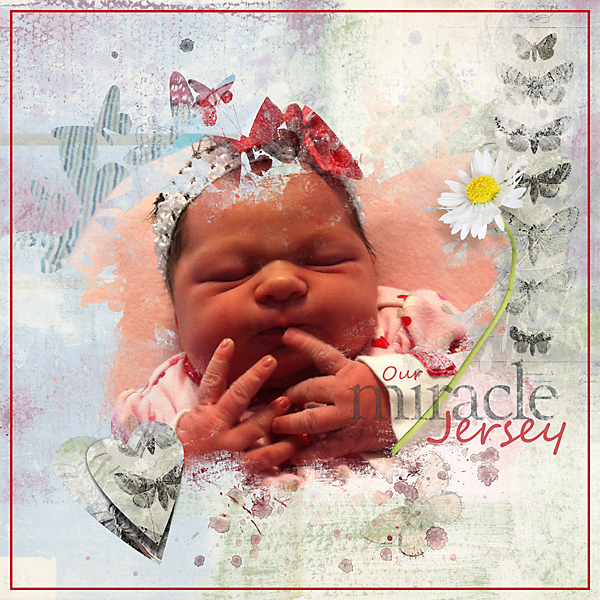